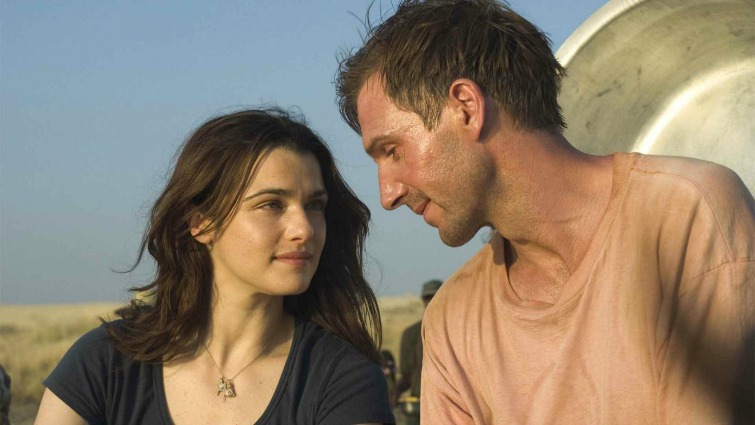 Rachel Weisz won a well deserved Oscar for her role in Fernando Meirelles’ absorbing political thriller, based on John le Carré’s novel. Ralph Fiennes is Justin Quayle, a shy, obedient diplomat working in Kenya alongside his impassioned activist wife Tessa (Weisz) when she is murdered in an apparently random attack. Compelled by his intense grief and a lingering suspicion around the circumstances of her death, he pursues Tessa’s investigations into the local activities of major pharmaceutical companies. Quick and naturalistic, it’s a global, continent-crossing story but one which never loses sight of its moving central drama, aided immeasurably by Weisz and Fiennes’ tender chemistry.