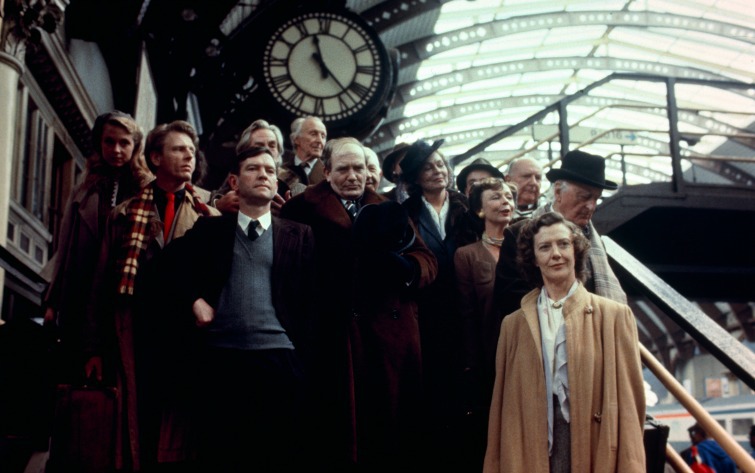 Albert Finney and Tom Courtenay both gave Oscar-nominated turns in Peter Yates’ adaptation of the highly successful 1980 play The Dresser, a magnificent portrait of the theatre. It starts with a performance of King Lear at a regional theatre during WWII, starring an ageing “Sir” (Finney), an embittered, grandiose actor well past his prime, who despite his former renown must now settle for leading a shoddy troupe of aged actors and army rejects in Shakespeare’s greatest plays. As anxiety and regret begin to get the better of him, it’s left to timid set dresser Norman (Tom Courtenay) to hold the show together as it threatens to collapse.