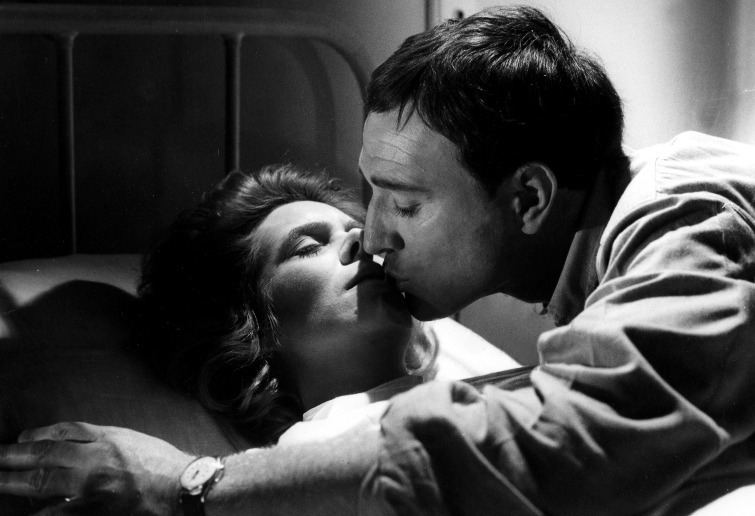 Adapted by David Storey from his own novel, directed by Lindsay Anderson and produced by Karel Reisz, This Sporting Life remains one of the most well-regarded films of the British New Wave. Richard Harris (Oscar nominated for his astonishing performance) stars as Frank, a young coal miner in Wakefield whose spirited, aggressive streak brings him considerable success in his local rugby league, but brings him more difficulty off the pitch – particularly in his relationship with his landlady Margaret (Rachel Roberts). Gritty, uncompromising and vital, This Sporting Life is a brilliant and blistering film.