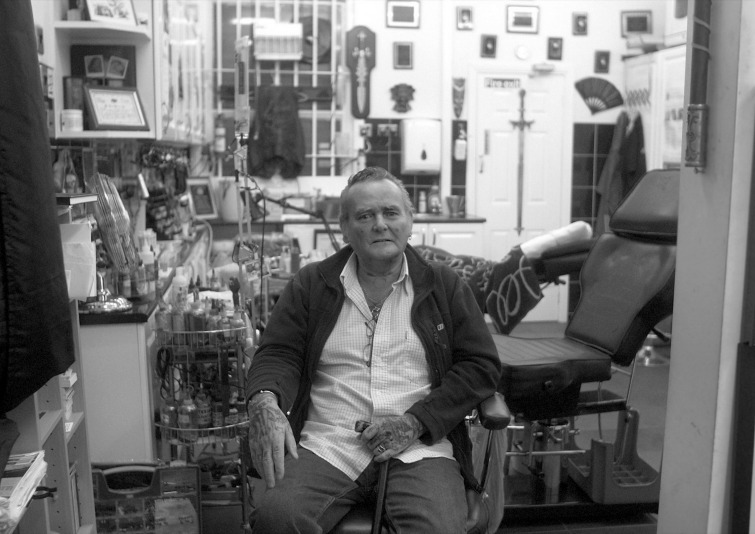 Leave or Remain? While referenda always divide people, Brexit did so in a manner unprecedented in modern British history: old pitted against young, nationalists against migrants, rural dwellers against urban, and the working class against ‘elites’. But beneath these binaries are human beings whose individual stories all fed into the outcome of this historic and perplexing vote. Brexitannia features contributors including Noam Chomsky, Saskia Sassen, Guy Standing and Heidi Mirza, as well as 49 Leavers and Remainers from across the UK – documenting the people of a once powerful empire as they negotiate their identities in a world changing faster than ever.