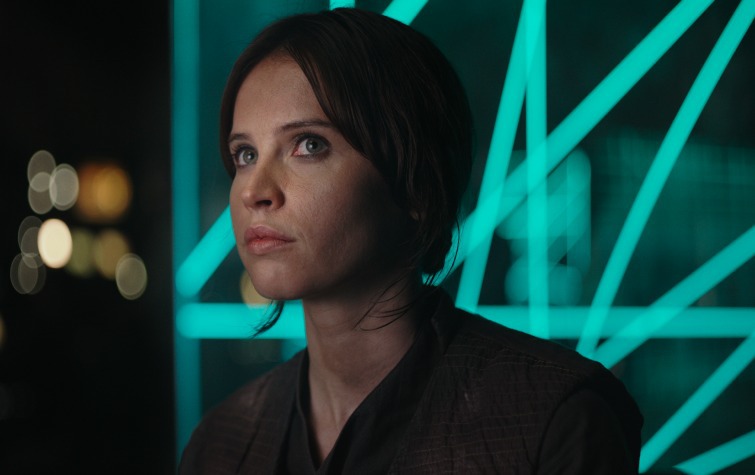 The first standalone Star Wars Anthology film, the feverishly awaited Rogue One: A Star Wars Story is an epic space opera directed by Gareth Edwards (Monsters) and starring Felicity Jones, Ben Mendelsohn, Mads Mikkelsen, Diego Luna and Forest Whitaker. Set after the events of Revenge of the Sith, it follows a group of Rebel spies led by Jyn Erso (Jones) on a mission to steal plans for the Empire’s new weapon: the Death Star, soon to be completed by Orson Krennic (Mendelsohn). With help from the Rebels, a master swordsman, and non-allied forces, Jyn must prepare for the challenge of a generation.