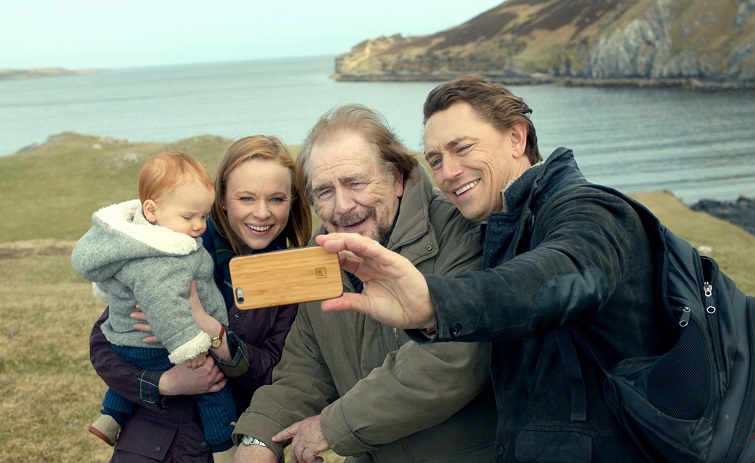 Old Scotsman Rory MacNeil leaves his beloved Hebridean island to visit his estranged son, a molecular chef, in San Francisco. Despite a devastating medical prognosis, his renewed relationship with his son, his bond with his new baby grandson and a chance meeting with a beautiful woman make him feel more alive than ever before. A poignant yet heartwarming drama about all the things that bring us together: food, language and family love. Directed by Israeli filmmakers Mihal Brezis and Oded Binnun, produced by three-time Academy Award-winner Arthur Cohn and starring Brian Cox and Rosanna Arquette, Rory’s Way, is, unsurprisingly, one of the most accomplished feature films we have seen in a long time.

This film will include short film The End of the Roll, part of Hebden Bridge Arts Festival, following the adverts and trailers.