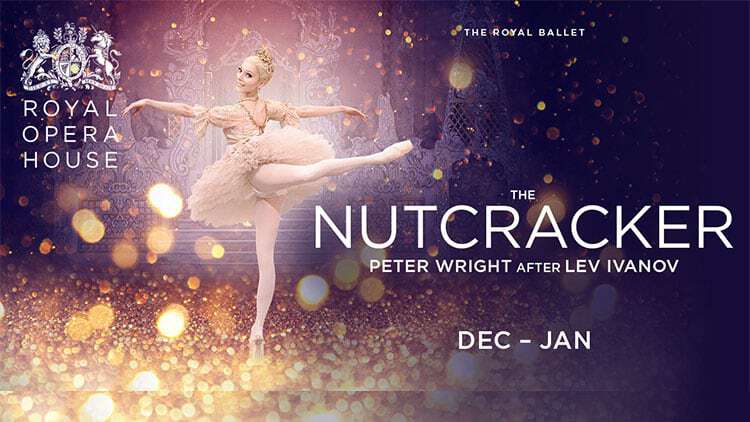 The performance lasts about 2 hours 20 minutes, including one interval