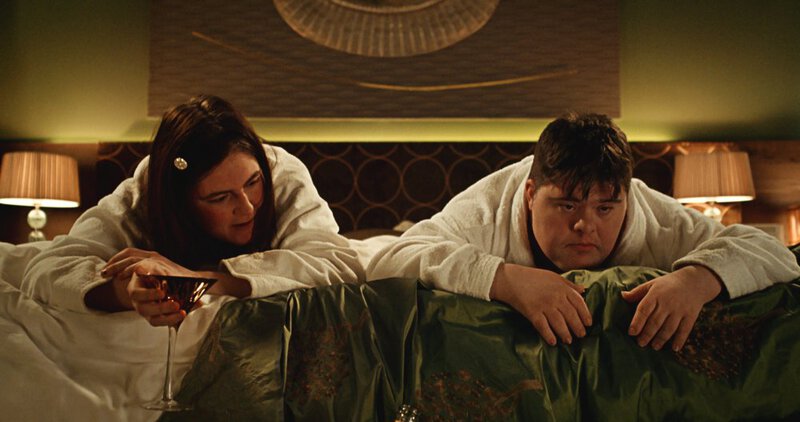 Hebden Bridge Picture House is delighted to host an audience Q&A with director Len Collin, following a screening of his film Sanctuary.

Sanctuary is a world first for actors with intellectual disability. Following on from pioneers such as Jaco Van Dormael’s as Le huitième jour (1996) and Galvao’s Colegas (2012) this film features nine wonderful actors with ID whom you will fall in love with. A funny film about sex, love, friends and freedom, things we take for granted, but for Larry with Downs and Sophie with Epilepsy it is a mountain to climb.