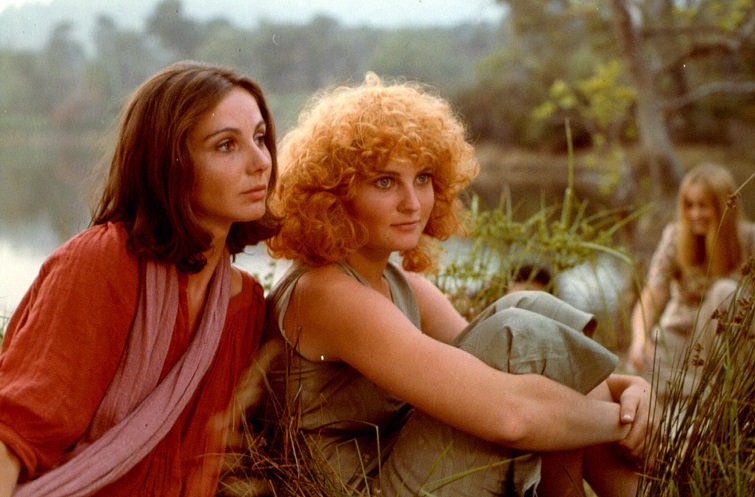 When Agnès Varda made the miraculous One Sings…, abortion was only two years legal in France – thanks to the Veil law, for which Varda herself had taken to the streets. Charting the personal and political (and fashion) changes in two French women’s lives from the early 1960s to the mid-70s, One Sings… is a joyous feminist anthem for the right to choose in all things. Pauline (aka Pomme) sings, travelling the country to perform feminist songs, while her childhood friend Suzanne (who doesn’t sing) runs a women’s health clinic. Even rarer than a film that demystifies activism and abortion is one wherein a female friendship, constant and intelligent, braids the narrative beautifully together.