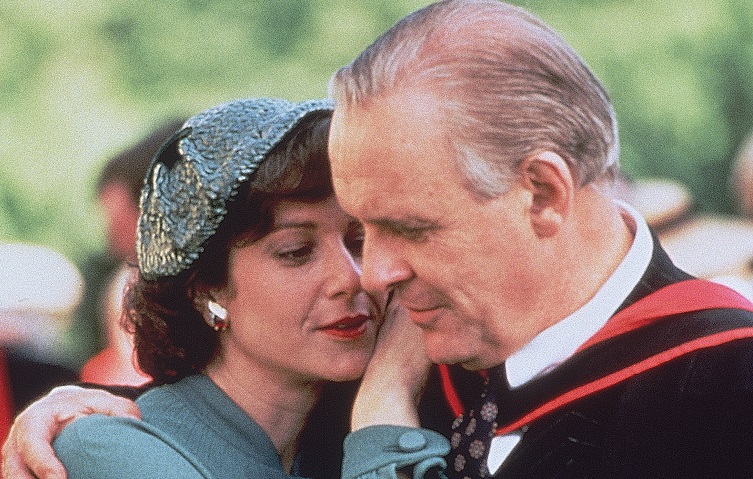 Illuminated by nuanced and deeply emotive performances from Anthony Hopkins and Debra Winger, Richard Attenborough’s profoundly moving drama follows the romance between British scholar and Chronicles of Narnia author C. S. Lewis’s romance with American poet Joy Davidman. Based on the play by William Nicholson, it depicts “Jack” Lewis as a confirmed bachelor, a somewhat repressed academic committed to the life of the mind until he begins corresponding with blunt, intelligent Joy; and how, after she flees an abusive marriage to visit him in the UK with her young son (Joseph Mazzello), their relationship gradually deepens. A beautiful film, pitched between joy and sorrow.