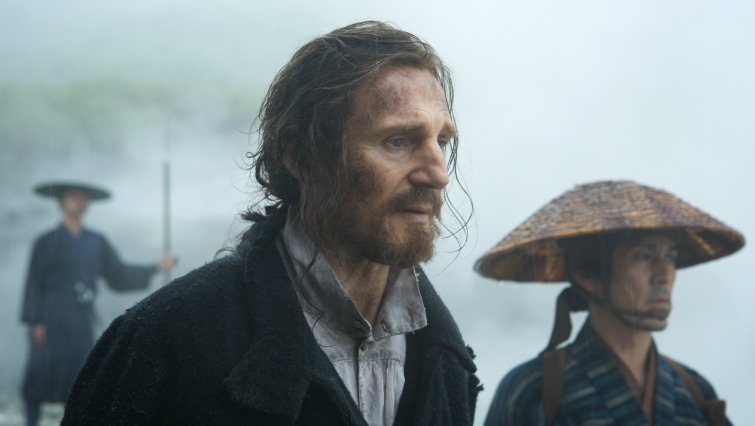 A passion project for Martin Scorsese (The Departed, The Wolf of Wall Street), Silence is a searing, overwhelmingly powerful drama that’s being hailed a masterwork by critics. Starring Andrew Garfield, Liam Neeson and Adam Driver, it’s based on the acclaimed novel by Shūsaku Endō exploring the age of Japan’s ‘hidden Christians’ during a time of rigorous, bloody religious persecution. In 17th century Japan, as Catholics are in hiding in the country, two Portuguese Jesuit priests (Garfield, Driver) face violence and turmoil when they travel there to find their mentor (Liam Neeson) who has committed apostasy following torture.