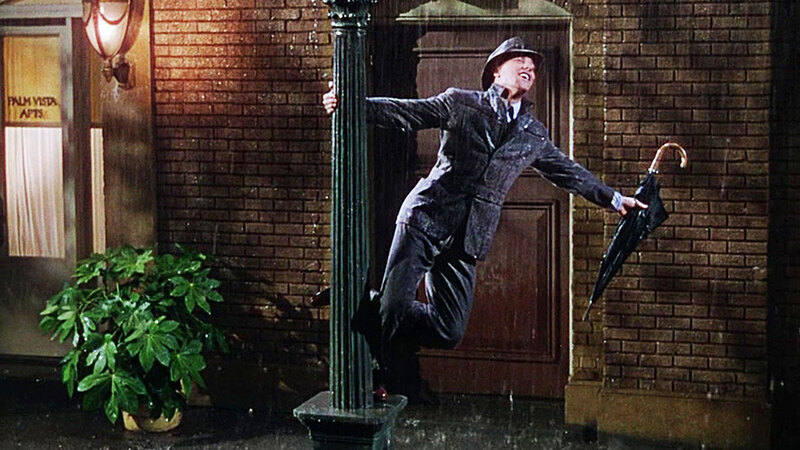 Stanley Donen’s legendary romantic musical comedy is a joy from start to finish. It’s a gloriously charming, airy classic starring Gene Kelly at his quicksilver best as silent film star Don Lockwood, alongside the late Debbie Reynolds in her most effervescent screen role. 1927: Lockwood has ascended from a mere song-and-dance man (with partner Cosmo Brown, played by O’Connor) to a top movie star. His on-screen partner, Lina Lamont (Jean Hagen), who believes she and Don are in love, must have her voice dubbed with the arrival of the ‘talkies’ – and the girl chosen is ‘serious’ actress Kathy Selden (Reynolds), for whom Don soon falls.