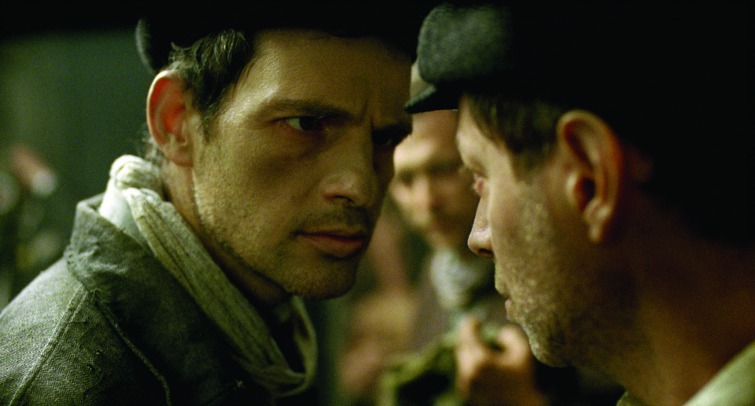 Recent Oscar winner for Best Foreign Film, Son of Saul is an unforgettable Holocaust drama set inside Auschwitz, and the feature debut of László Nemes. It stars Géza Röhrig as Saul Ausländer, a Hungarian-Jewish prisoner in Auschwitz whose horrific job in the Sonderkommando is to help burn the camp’s dead. Finding a body he takes to be his son’s, he tries to arrange a clandestine burial. Placing his camera mainly on Saul’s agonised face, we bear witness to his unutterable suffering amid scenes of complete devastation. A superbly crafted and utterly haunting film, it’s an astonishing debut.