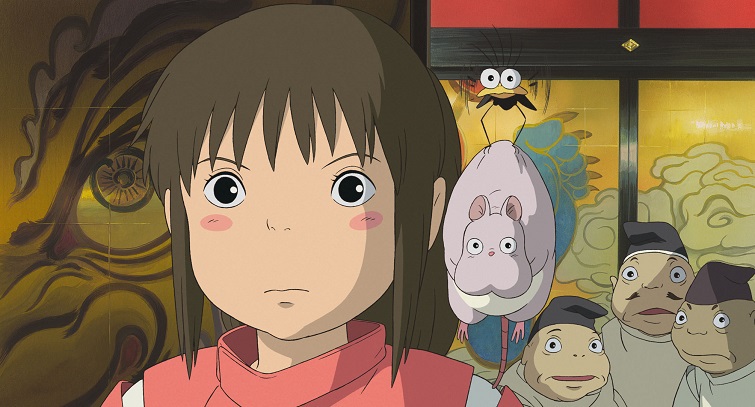 One of Studio Ghibli master Hayao Miyazaki’s most universally celebrated films, the dazzling, endlessly imaginative animation Spirited Away follows a young girl through a fantastical landscape. In the middle of her family’s move to the suburbs, 10-year-old Chihiro wanders into a world ruled by witches and monsters, where humans are changed into animals and nothing is as it seems. As surreal and enchanting as anything by Lewis Carroll, it’s another vivid, gorgeously drawn creation by Miyazaki.