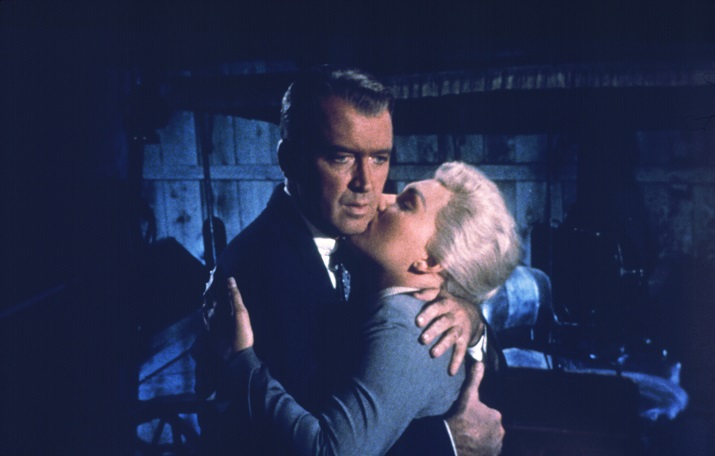 Now considered Hitchcock’s masterpiece and regularly hailed one of the greatest films of all time, Vertigo remains an astonishing and haunting examination of male desire set against a shining San Francisco. Scottie Ferguson (brilliantly played by James Stewart) is the ex-police officer, terrified of heights, who’s hired to follow an old friend’s alluring wife (Kim Novak); but finds all is not as it seems. A hallucinatory fable of attraction and a thriller of dreamlike allure, it’s whipped to dizzying heights by Bernard Herrmann’s Wagner-influenced score.