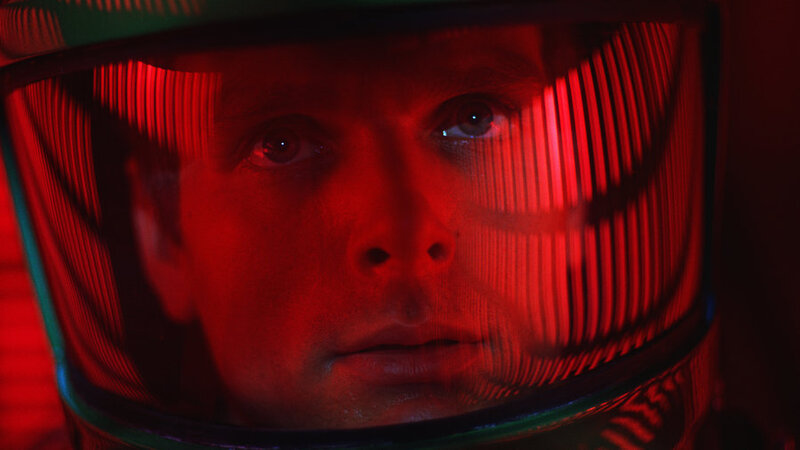 Iconic, enigmatic and majestic, Stanley Kubrick’s sci-fi masterpiece remains as gloriously impressive today as on its release. Structured in four parts, Kubrick begins by visiting our prehistoric past and the “Dawn of Man”; then leaps millenia (via one of the most mind-blowing jump cuts ever conceived) into colonised space, ultimately whisking astronaut Bowman (Dullea) into uncharted realms – even, perhaps, into immortality. A film of superlative scale, wonder and imagination, it really must be seen on the big screen – not least because of the Oscar-winning visual effects which took Kubrick and SFX expert Douglas Turnbull years to perfect.

“The best sci-fi and fantasy film of all time […] as fresh as the day it was made” Catherine Shoard, The Guardian