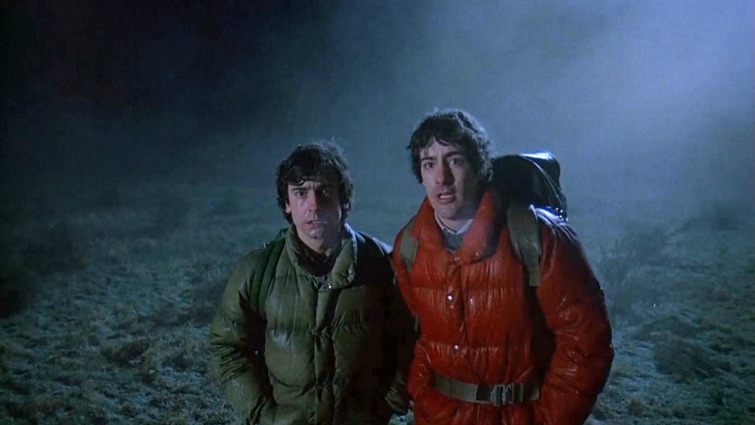 John Landis’s classic 1981 British-American horror comedy stars David Naughton and Griffin Dunne as David and Jack, two American students on holiday on the English moors. Warned by local folk not to leave the road at night, they ignore this advice and decide to find a short cut: only for David to wake up in a London hospital with a nasty bite wound on his shoulder and his best friend killed, but re-appearing in a disorientating new form… an undoubted cult classic, with brilliant make-up effects for the time, it’s both utterly terrifying and very, very funny.