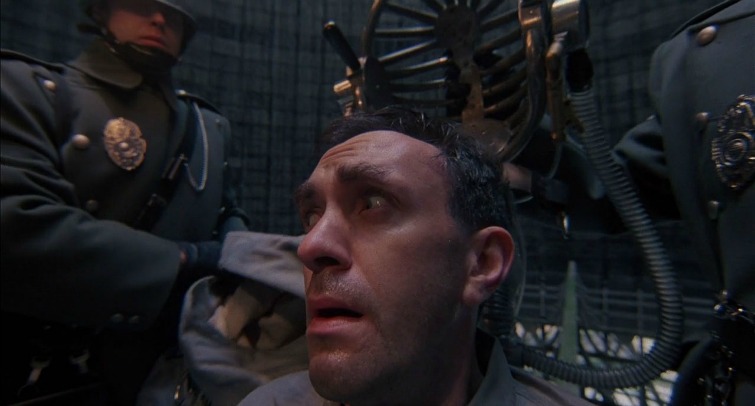 Terry Gilliam’s (12 Monkeys, The Zero Theorem) audacious, dystopian black comedy is an all-time classic. Set in an alternate reality, low-level bureaucrat Sam Lowry (Jonathan Pryce) escapes the monotony of his day-to-day life through a recurring daydream of himself as a virtuous hero saving a beautiful damsel. Investigating a case that led to the wrongful arrest and eventual death of an innocent man instead of wanted terrorist Harry Tuttle (Robert De Niro), he meets the woman from his daydream (Kim Greist), and in trying to help her gets caught in a web of mistaken identities, mindless bureaucracy and lies