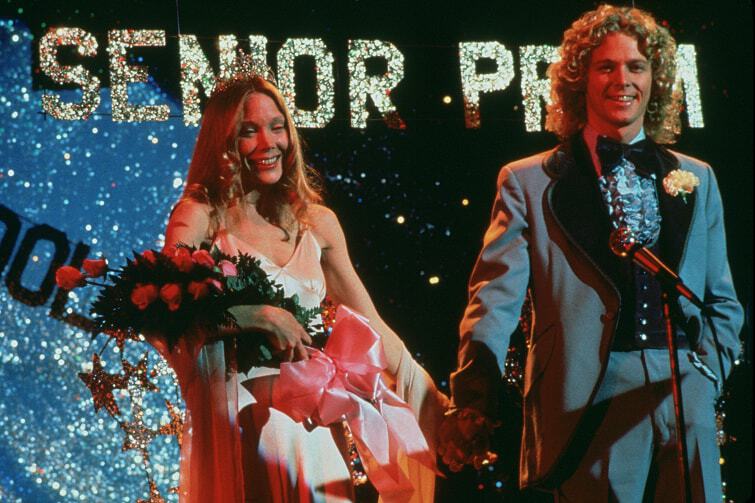 Brian de Palma’s spectacularly chilling ‘70s psychological horror, based on the Stephen King novel, stars a young Sissy Spacek as a girl famously possessed. She is Carrie, the shy, withdrawn high school student who faces bullying from her peers at school and abuse from her fanatically religious mother at home; until – after a traumatic episode – she seems to develop supernatural powers. Invited to the prom , Carrie tries to let her guard down, but things soon take a dark and bloody turn. Masterfully directed and intimately disturbing, it’s deservedly often hailed as the best horror of all time.