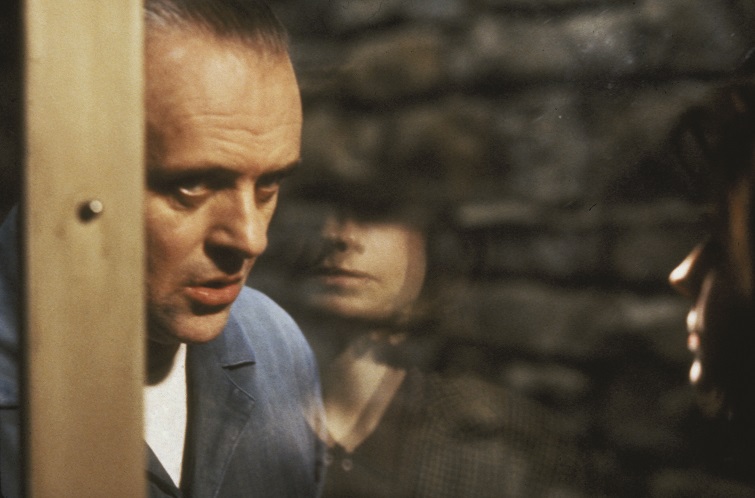 One of the greatest psychological thrillers ever made, the late Jonathan Demme’s multi Oscar-winning adaptation of Thomas Harris’s novel remains a potent, shocking masterpiece. Jodie Foster is FBI trainee Clarice Starling, assigned to interview – and bait – brilliant psychiatrist and cannibalistic serial killer Hannibal Lecter (Anthony Hopkins), whose gruesome insights are required to track murderer ‘Buffalo Bill’. But as they talk, he in turn begins questioning her – skilfully digging into her psyche and eliciting long-buried traumas. Mingling the horror of violent crime with the psychological terror of their dual, slow-burn interrogation, the film builds to an astoundingly suspenseful climax; bolstered by career best performances from Foster and Hopkins.