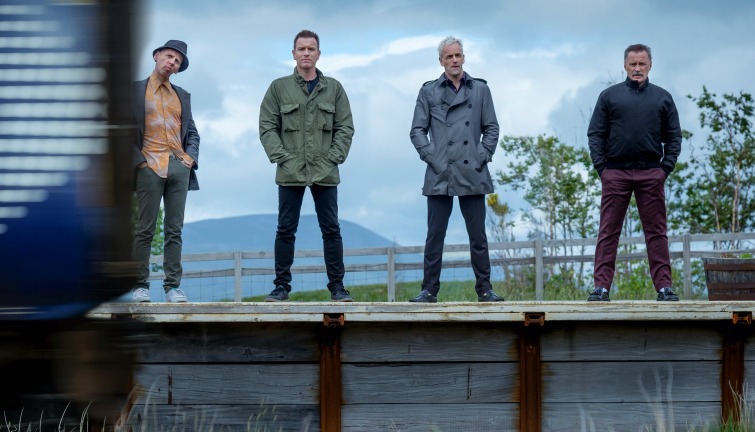 In 1996 Danny Boyle’s propulsive, provocative Trainspotting – adapted from Irvine Welsh’s darkly comic novel about the exploits of a group of Glaswegian heroin addicts – became a critical and cultural phenomenon that changed the landscape of British cinema; now, twenty years later, Boyle and the original cast return to pick up the story in this much anticipated sequel. Renton (Ewan McGregor) is back in Scotland to try and make amends with Daniel “Spud” Murphy (Ewen Bremner), Simon “Sick Boy” Williamson (Jonny Lee Miller) and Diane (Kelly McDonald) – all while trying to avoid the still psychopathic Begbie (Robert Carlyle), who’s fresh out of prison.

The screening on Sunday 19th February (**) will be shown with soft subtitles projected onto the screen for the hearing impaired, and these are signified by a double asterisk on the website and n our monthly brochure. Please note all other screenings of these films are without soft subtitles.