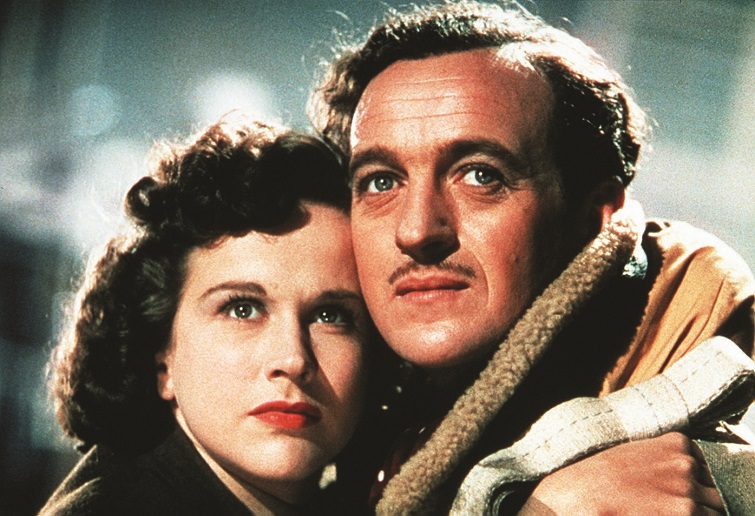 This audacious, magical tale from Powell and Pressburger is one of the most singular films in British cinema. A WWII pilot (David Niven) is destined to crash after his bomber is badly damaged. After speaking to radio operator June (Kim Hunter), he somehow cheats death – but a heavenly tribunal will determine his ultimate fate. Beautifully shot by master cinematographer Jack Cardiff, it’s a strange and lovely masterpiece.