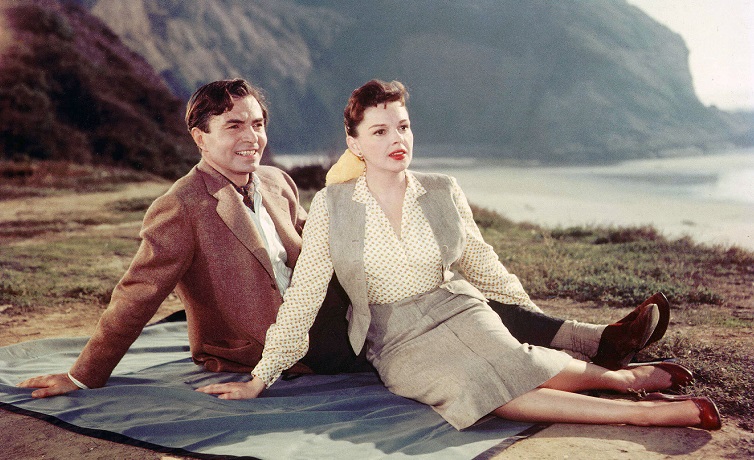 The second of four adaptations of the classic musical melodrama, recently updated to acclaim by Bradley Cooper in 2018, George Cukor’s epic 1954 version of A Star is Born features an Oscar nominated Judy Garland and James Mason as the lovers on opposing ends of fame, and is widely considered one of the greatest musicals of all time.