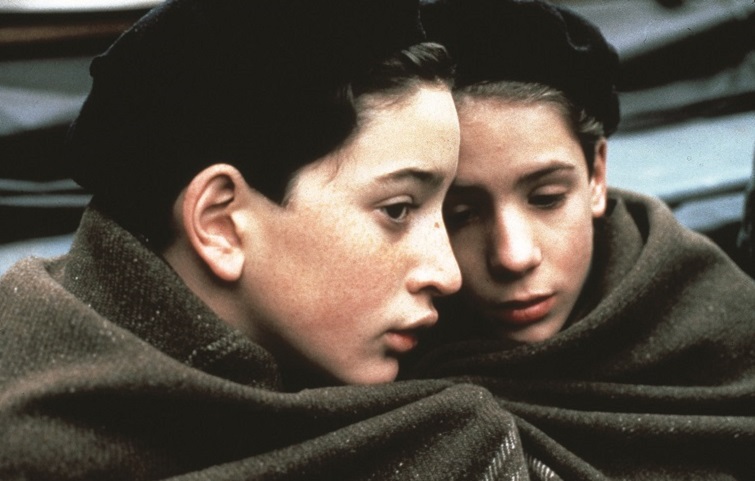 From French master Louis Malle, one of the great WWII films. Semi-autobiographical, it’s set in 1944 at a Catholic boarding school outside Fontainebleau and follows the friendship between two youngsters: one the child of a wealthy Catholic family, the other a Jewish boy being hidden from Nazi persecution by courageous priests. It’s a deeply humane film, in which nobody is demonised or reduced to stereotype, not even the occupying Germans. Rather Malle explores childhood, friendship, betrayal, and the difficulty of understanding a deeply confusing adult world. It’s a film of luminous, revelatory simplicity made by a filmmaker working at the top of his craft.