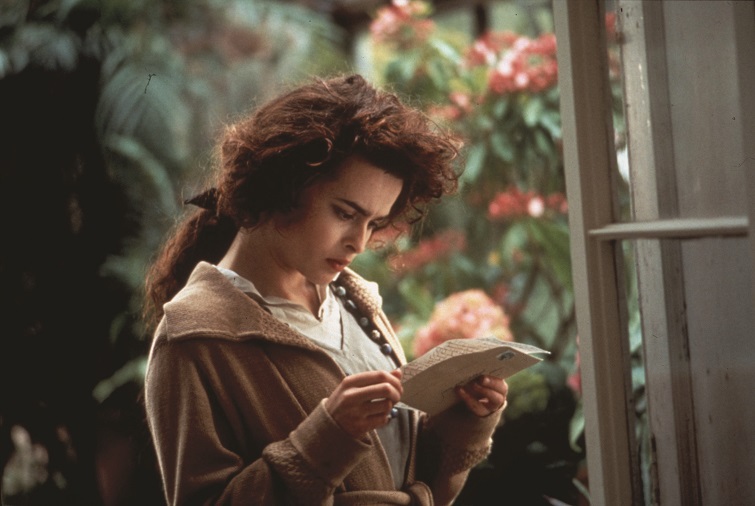 Nominated for nine Oscars, this landmark adaptation of EM Forster’s classic novel – rereleased in a digital restoration on its 25th anniversary – follows the interwoven fates and misfortunes of three families in Edwardian England. Full of lavish sets and elegant costumes, it tells the stories of two respectable sisters, Margaret (Thompson) and Helen Schlegel (Bonham Carter), who collide with the world of the very wealthy – one sister benefiting from the acquaintance with the Wilcoxes (owners of the beloved country home Howards End); the other all but destroyed by it. Featuring superb supporting turns from Anthony Hopkins, Vanessa Redgrave and Samuel West, Howards End remains an entertaining, moving and elegant pleasure.