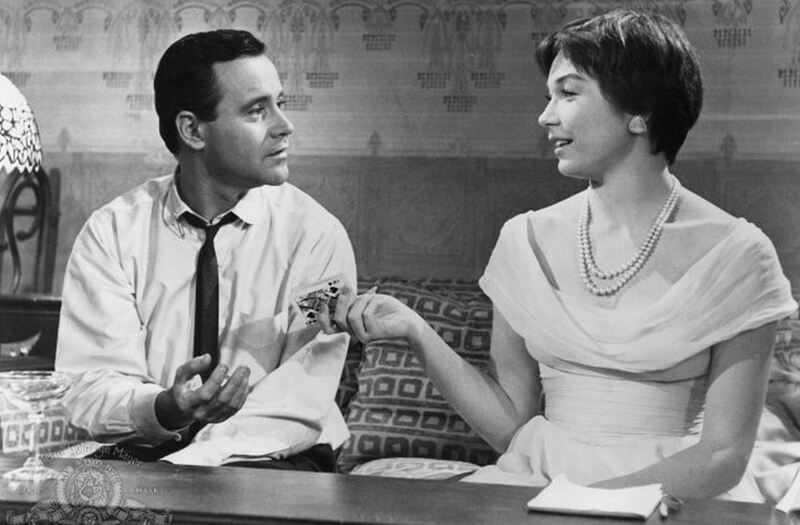 Billy Wilder’s 1960 classic, a gloriously witty romantic farce, is a delight. Jack Lemmon (Some Like it Hot) stars as Bud Baxter, a lonely office drudge who lends his Upper West Side apartment out to his bosses to use for their extramarital affairs. When his manager Mr. Sheldrake (Fred MacMurray) begins using Baxter’s apartment in exchange for a promotion, he’s disappointed to learn that Sheldrake’s mistress is Fran (Shirley MacLaine), the elevator operator he’s got a crush on; and soon he must decide between the girl he loves and the advancement of his career.