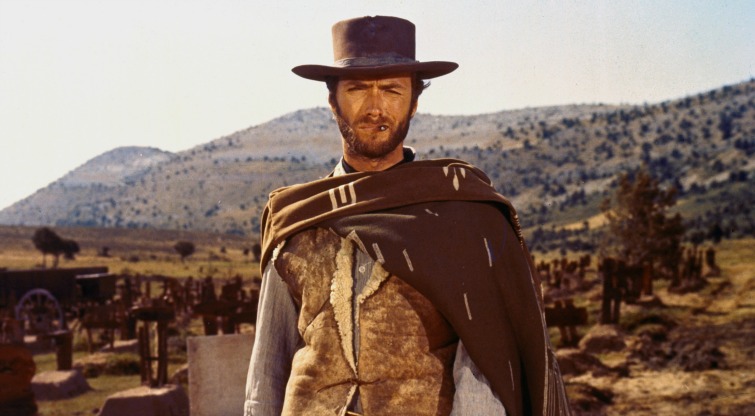 Arguably Sergio Leone’s greatest spaghetti western, the third instalment of his Dollars trilogy features Clint Eastwood reprising his iconic role as the Man with no Name: a cocksure bounty hunter who teams up with Mexican bandit Tuco (Eli Wallach) and mercenary Angel Eyes (Lee Van Cleef), forming a trio of gunslingers competing to find buried Confederate gold amid the violence of the Civil War.