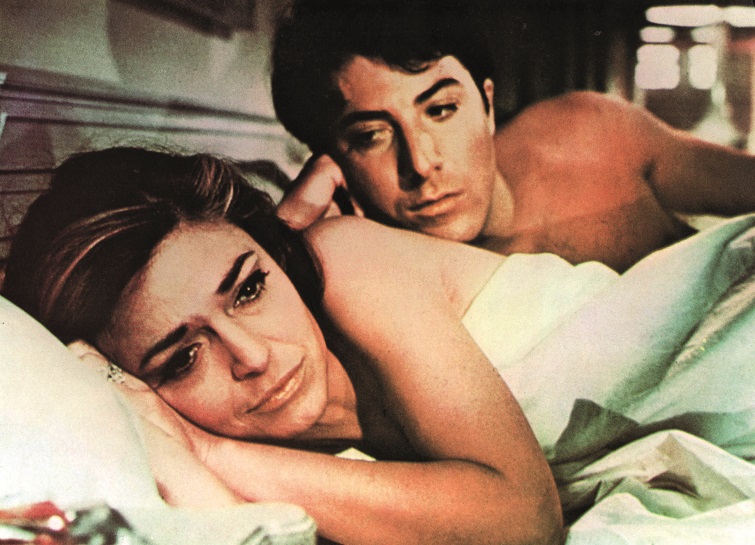 On its 50th anniversary, revisit Mike Nichols’s seductive, iconic classic, for which he won the Oscar for Best Director. Dustin Hoffman is disillusioned college graduate Benjamin Braddock, back home and trying to avoid the inevitable question: what does he want to do with his life? Unexpectedly, excitingly, he is targeted by a beautiful older woman who’s equally bored of the status quo, housewife Mrs. Robinson (Anne Bancroft); but matters are complicated when her daughter (Katharine Ross) arrives on the scene. Symbolising an America breaking away from the staid repression of the ‘50s into the youthful freedom of the ‘60s, The Graduate remains as sharply perceptive and funny as ever.