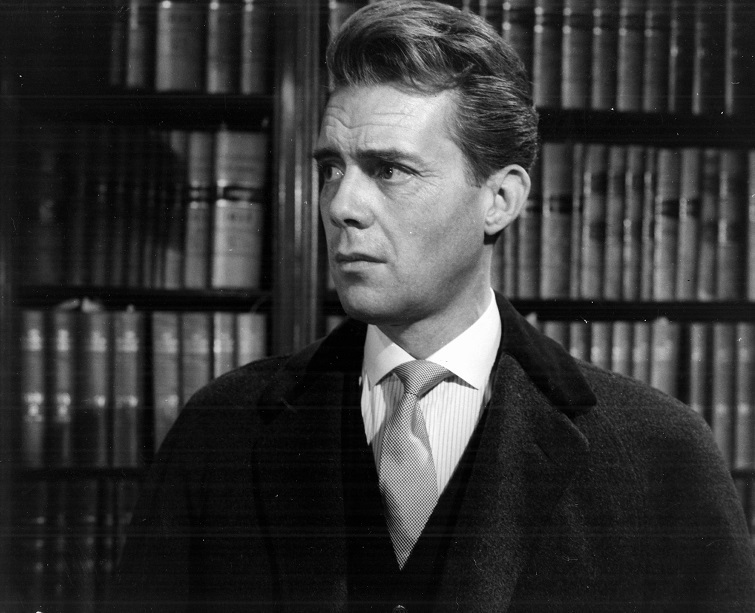 “I wanted him!” A cry of protest runs through Basil Dearden’s spellbinding thriller, a landmark in gay cinema featuring an extraordinary and extremely courageous performance by Dirk Bogarde. He plays Melville Farr, a married lawyer who finds himself one of a group of closeted London men targeted by a terrifying blackmailer; and decides, despite great danger, to fight. Bogarde is excellent as the elegant, sensitive Farr, haunted by the memories of his past desires. One of the first films to address the poisonous hypocrisy of homophobia head-on, Victim helped propel public discourse towards decriminalisation and beyond, changing lives in the process.

“Dirk Bogarde’s portrayal of a man coming to terms with being gay played a vital role in the partial decriminalisation of homosexuality” ***** Peter Bradshaw, The Guardian