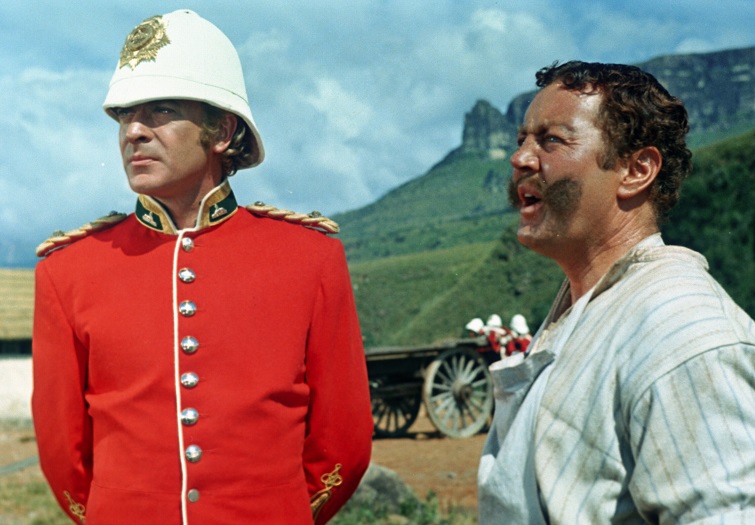 Michael Caine stars in Cy Enfield’s rousing classic Zulu, a true epic about courage in the face of incredible odds. Based on an amazing true story, it follows the 100 British soldiers who stood fast against an overwhelming force of 4,000 of the Zulu nation’s mightiest warriors in the defence of Rorkes Drift in 1879. Royal Engineers officer (Stanley Baker) is determined that they’ll stand their ground – but his tactics are at odds with those of a by-the-book lieutenant (Caine), who feels they must retreat. Filmed with great imagination and scale, it’s a stirring, deservedly acclaimed historical drama.