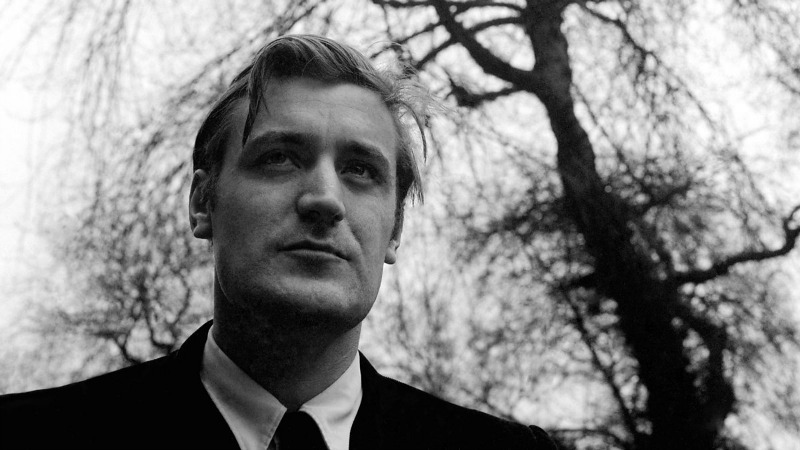 Ted Hughes is widely recognised as one of Britain’s greatest poets. He is also one of the most controversial. The Heathcliff of poetry who ‘attracted more scandal than any other literary figure with the exception of Lord Byron’ as one contributor notes. Now, for the first time, the events of his life and the breadth and influence of his poetry are the focus of a major documentary.