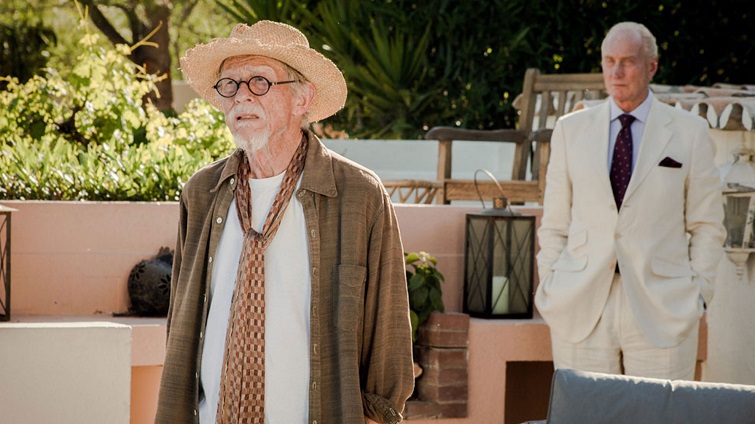 Given added poignancy via its casting of the late John Hurt in his final role, Eric Styles’ enigmatic, absorbing and moving drama, based on N. J. Crisp’s stage play, focuses on Ralph (Hurt), a once famous writer in his seventies. He is terminally ill, but has things to do before he dies: including reconciling with his long-abandoned son Michael and secretly ensuring he doesn’t burden his devoted young wife as he goes ‘into that good night.’ But – even as he hopes to restore the balance of his family, uphold his moral principles and die with dignity – Ralph finds his final wishes may be more complicated than he’d hoped.