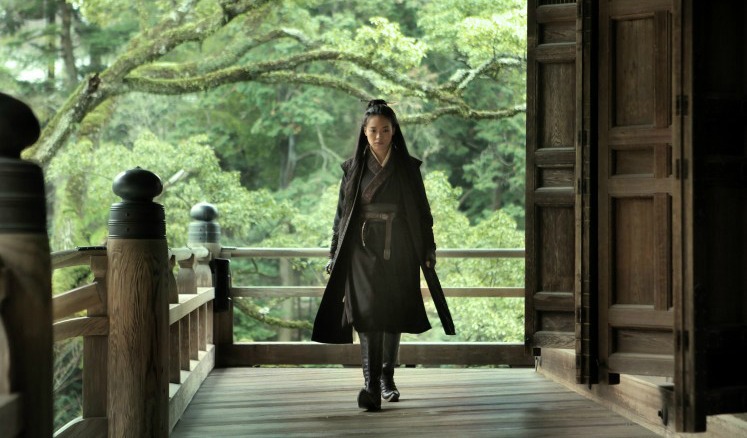 The first film in eight years by Taiwanese master Hou Hsaio-hsien (A City of Sadness, The Puppetmaster) is an extraordinary comeback. Visually exquisite – critics have acclaimed its astonishing, rapturous beauty – it’s set during the Tang Dynasty in the 9th century and tells a story adapted from a contemporary legend; about Nie (Shu Qi), who – having been abducted as a child and introduced to the world of martial arts – is forced to choose between love and duty when she is given a fateful task, and returns to the land of her birth. Extraordinarily beautiful, it simply must be seen on the big screen.

“One of the most purely beautiful films I have ever seen […] a martial arts saga like no other” ***** Robbie Collin, The Telegraph