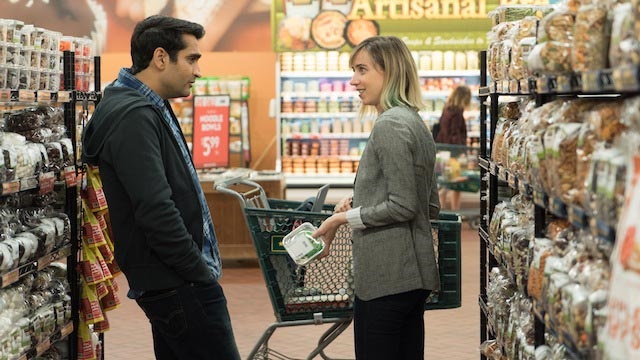 US comedian Kumail Nanjiani and writer Emily V. Gordon mine the history of their real-life courtship in this touching, humane and brilliantly funny romantic comedy that exploits racial and cultural anxieties for some truly memorable comedy. Starring Kumail as himself and Zoe Kazan as Emily, it sees their burgeoning romance stalling as his traditional Muslim parents (Anupam Kher, Zenobia Shroff) are loath for him to fall for a white American woman. But when Emily falls prey to a mysterious illness, and Kumail finally meets her bickering parents (Holly Hunter, Ray Romano), he must open up to support her on the road to recovery.