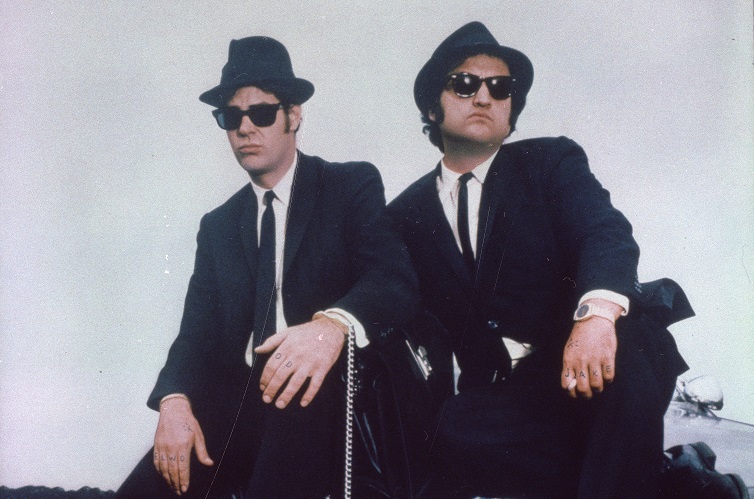 A nostalgic, iconic classic. After his release from prison, Jake (the late John Belushi) reunites with his brother Elwood (Dan Aykroyd) – collectively known as the ‘Blues Brothers’. Jake’s first task is to save the orphanage the brothers grew up in by raising $5,000 to pay back taxes. So, the brothers get their old band back together. However, after playing some gigs and making a few enemies, the brothers face daunting odds to deliver the money on time. With legions of guest stars – including R&B stars James Brown, Aretha Franklin and Ray Charles – and enjoyable daft, shaggy humour, it’s a joy to watch. [102]

“The stunts are still awe-inspiring, and there’s plenty of laughs. They really were thinking big.” **** Peter Bradshaw, Guardian