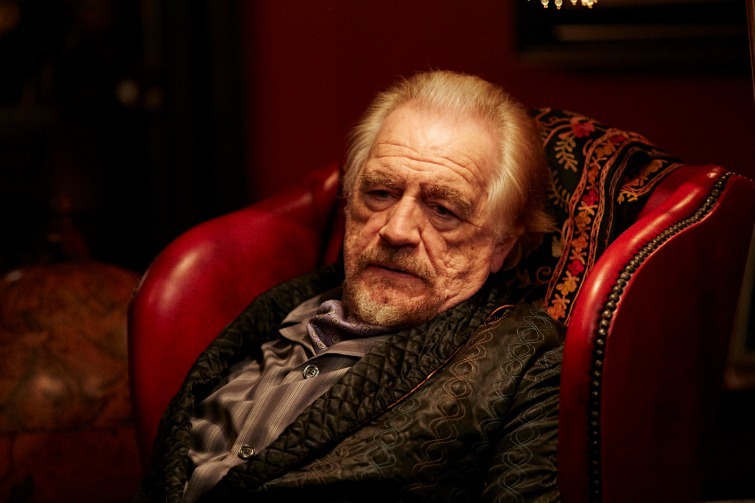 Brian Cox is at his theatrical best in this very touching and humorous drama as Sir Michael Gifford, a retired Shakespearean actor suffering from Parkinson’s. Frustrated and irascible, he’s furious when his family insists he has a carer and he ends up with Hungarian refugee Dorottya. At first they’re at loggerheads, but eventually realise they’ve more in common than they thought.