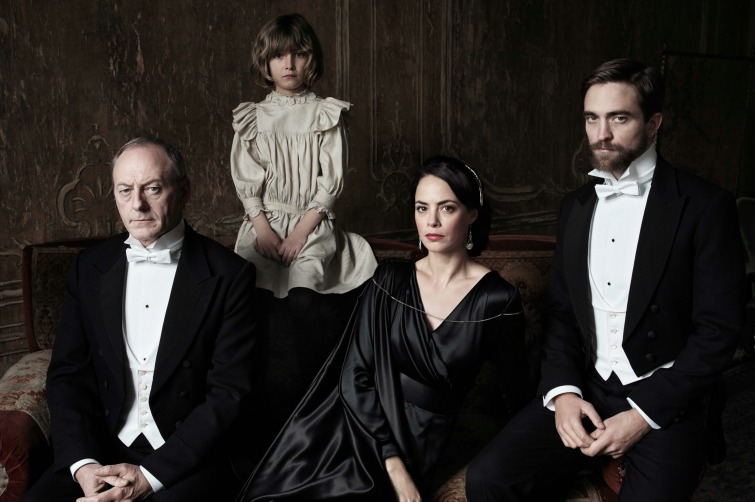 Power, insecurity and the creation of an insatiable ego are investigated in Brady Corbet’s timely, complex and provocative directorial debut, with a cast including Robert Pattinson, Bérénice Bejo and Stacy Martin. Set in France at the end of the Great War, it hinges on an unruly young boy (Tom Sweet), whose delinquent behaviour disrupts his fragile, yet oppressive household. His American diplomat father is working on Paris peace negotiations, while his melancholic German mother (Bérénice Bejo) is focusing on religion– all while the threat of a further fall for Europe looms heavily over them all. Enigmatic and evocative, it’s a very impressive debut.