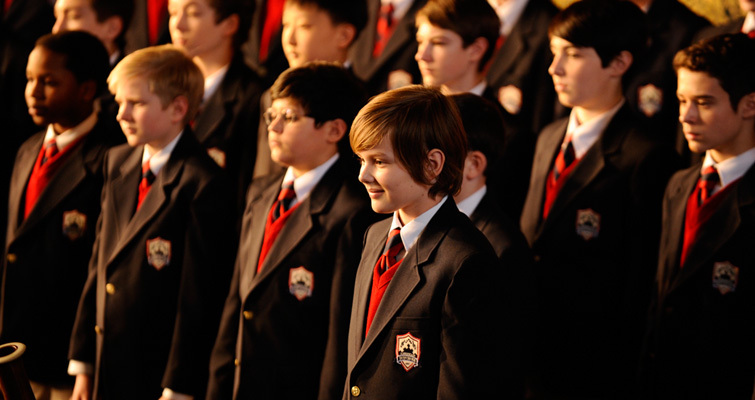 Starring Oscar winner Dustin Hoffman and directed by François Girard (The Red Violin), The Choir follows Stet, a recently orphaned 12-year-old who’s sent to an elite musical academy where he struggles to join its prestigious choir. Rebellious and lonely, he enters a battle of wills with the school’s relentlessly tough conductor (Hoffman), who aims to exploit the boy’s extraordinary musical gift. Touching and with an exquisite choral soundtrack, this is a moving and melancholy depiction of a young boy finding himself in music.