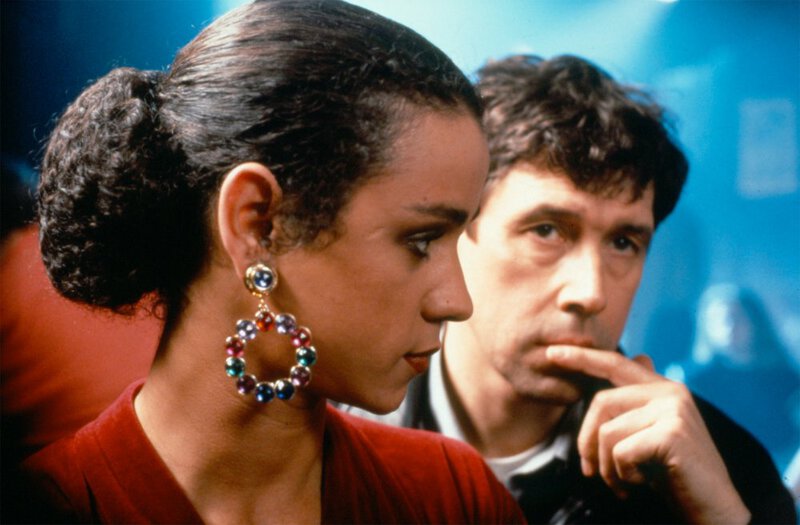 Neil Jordan’s tempestuous, multi-award winning 1992 thriller explores themes of race, gender, nationality, and sexuality against the backdrop of the Troubles in Northern Ireland. IRA volunteer Fergus (Stephen Rea) forms an unexpected bond with Jody (Forest Whitaker), a kidnapped British soldier in his custody, despite his comrades’ warnings. Jody makes Fergus promise he’ll visit his girlfriend, Dil (Jaye Davidson), in London, and when Fergus flees to the city, he seeks her out; finding himself increasingly drawn to her. Suspenseful and emotionally complex, expertly crafted and performed, The Crying Game is a daring, haunting and superbly effective thriller.