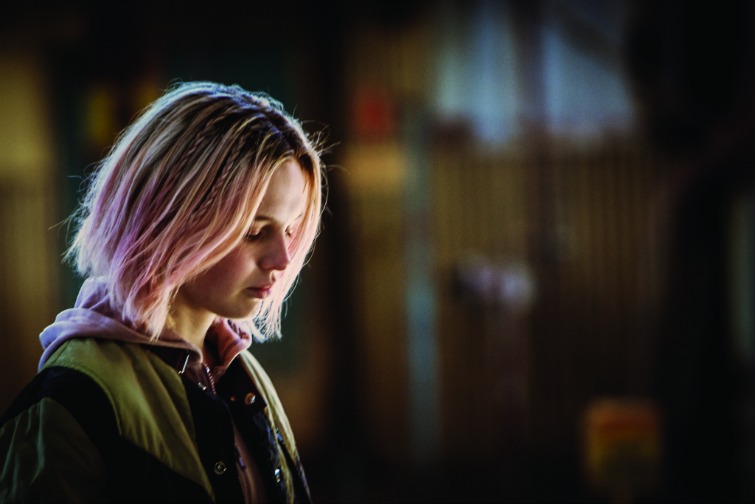 “A mood piece told with a lyrical energy both lush and dangerous” **** Luke Buckmaster, Guardian