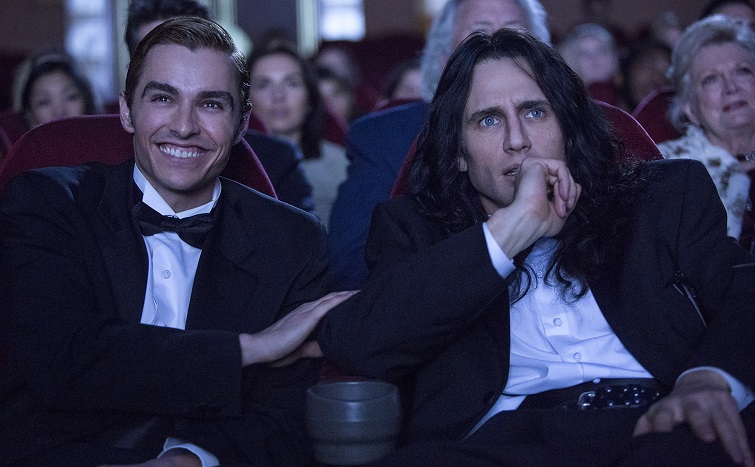 James Franco directs and stars in this uproarious ode to director Tommy Wiseau and his cult 2003 film The Room, famously considered one of the worst films ever made and adored by fans for its terrible acting and nonsensical plot. While wannabe actor Greg (Dave Franco) struggles to get into Hollywood, he bonds with boisterous classmate Tommy (James Franco). After yet another rejection, they decide to make their own movie but as the cameras roll, Greg discovers he has vastly overestimated Tommy’s talents. With a starry supporting cast including Seth Rogen, Alison Brie and Kristen Bell, this is a dazzling, touching and often hysterically funny comedy.