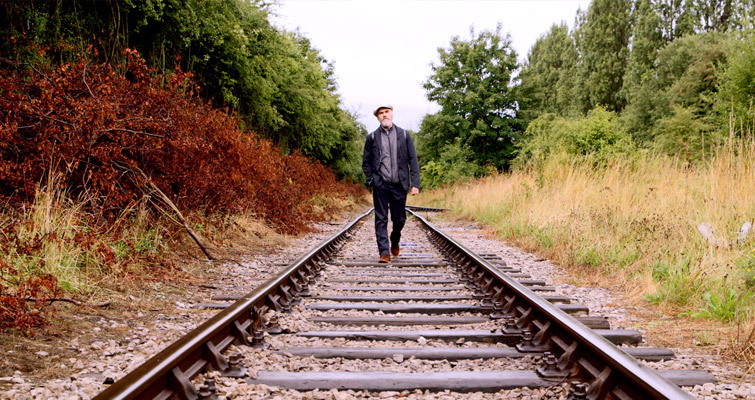 Introduction and Q&A by David Wilkinson

Was the film industry born in Yorkshire? That’s the question asked by David Wilkinson in this enthralling documentary into the origins of cinema, the fruit of a decades-long quest to prove to the world that the birthplace of motion pictures was not America or France but rather, Leeds; and the first true filmmaker not Edison or the Lumière brothers, but rather the enigmatic Louis Le Prince. Hailing Le Prince the father of the moving image, Wilkinson investigates his career, his projection machine and mysterious demise: in 1890, shortly before he was due to travel to America and demonstrate his discovery, he boarded a train from Dijon to Paris: as never seen again.