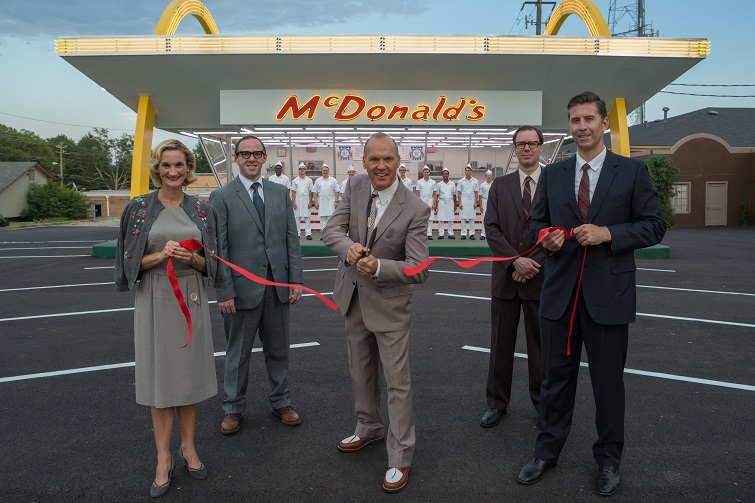 After his Oscar-winning performance in Birdman and his acclaimed turn in last year’s Spotlight, Michael Keaton focuses his talents on the portrayal of businessman Ray Kroc, a struggling travelling salesman in 1950s America. Visiting a successful diner owned and run by hardworking brothers Mac and Dick McDonald, he finds it unlike anything he’s witnessed before and, spotting an opportunity, dreams of building an empire way beyond the brothers’ ambitions. With an eclectic cast including Patrick Wilson, Laura Dern, Nick Offerman and Linda Cardellini, John Lee Hancock’s film is a fascinating, immensely entertaining fable portraying one of American 20th century capitalism’s most extraordinary stories.