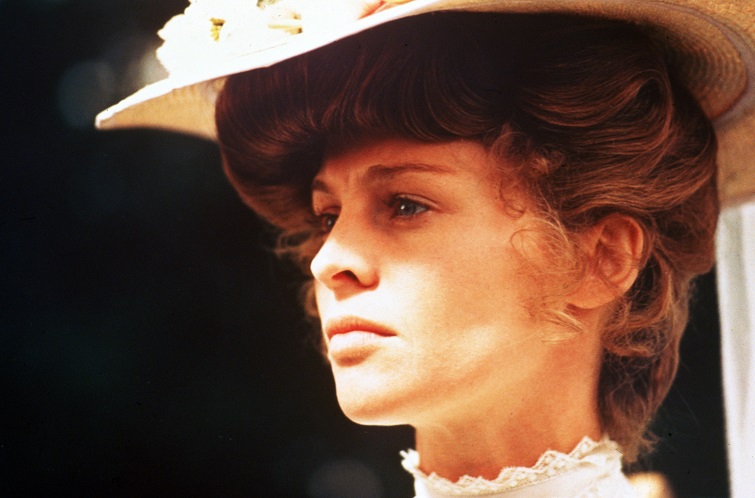 Julie Christie and Alan Bates star in Joseph Losey’s evocative adaptation of L. P. Hartley’s classic novel, a parable of innocence lost at the end of the Victorian age. Summer 1900: Leo (Michael Redgrave) is staying with Marcus, a wealthy classmate, at his grand family home. There he meets Marian (Christie), Marcus’s dazzlingly beautiful sister who, indulging him with her friendship, asks him to return the favour by carrying clandestine messages to and from their neighbour, Ted (Bates). Becoming their go-between, Leo’s sense of personal morality is compromised as he struggles to stay cool amid the heat of an unforgettable summer.