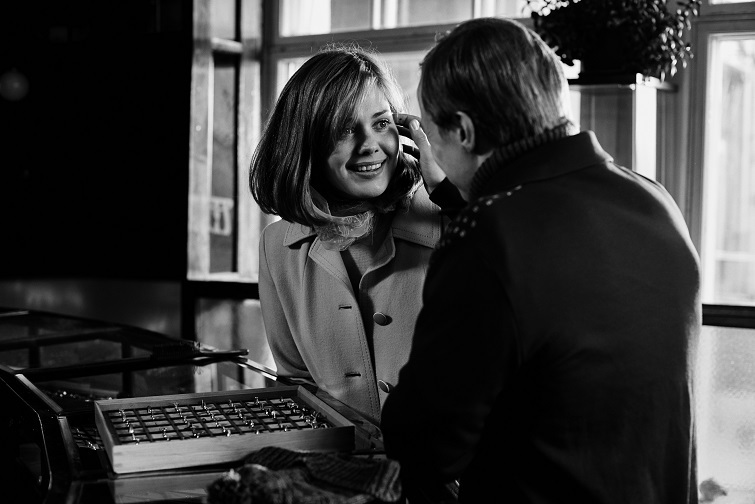 Juho Kuosmanen’s irresistible, award-winning sports biopic tells the true story of Olli Mäki, the famous Finnish boxer who competed for the 1962 World Featherweight title. Shot in black and white in scrupulous period detail, it depicts Olli as a wistful small-town boy whose innocence is at odds with the showmanship of his bombastic manager Elis (Eero Milonoff) and the demands of the world stage. He’s supposed to be focusing on losing weight and training, but there’s just one problem: he’s falling in love. This utterly charming feature debut from Juho Kuosmanen was awarded the Un Certain Regard Prize at the Cannes Film Festival.

“One of the most likeable films of the year” **** The Independent
“A film of immense humanity and charm: the very best kind of date movie” **** The Guardian