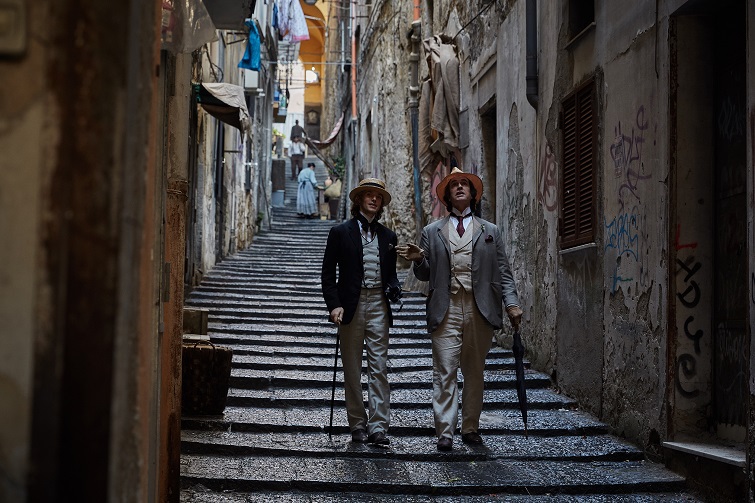 Rupert Everett wrote, directs and stars in this superb biopic about the last days of Oscar Wilde. Once England’s most celebrated author, Wilde is now exiled to Naples and Paris following his release from prison for “gross indecency”. In decline, he recalls both his glory days and the start of his downfall – cast out by his humiliated ex-wife Constance (Emily Watson), though still supported by allies including Reggie Turner (Colin Firth). Following the 50-year anniversary of decriminalisation, The Happy Prince is a timely reminder of the hypocrisy with which society then treated homosexuality, with a magnificent performance by Everett as Wilde.

The screening on Weds 25th July will be shown with subtitles projected onto the screen for the hearing impaired, and these are signified by the symbol S/T on the website and in our monthly brochure. Please note all other screenings of these films are without subtitles.