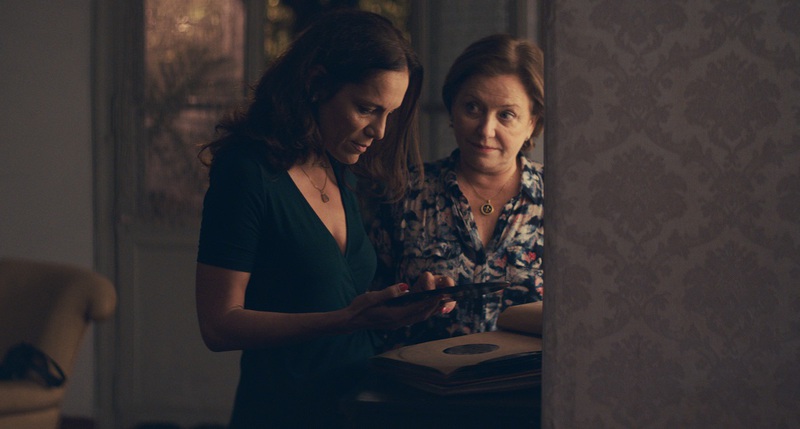 An immaculate debut, Paraguayan filmmaker Marcelo Martinessi’s award-winning drama has received unanimous critical acclaim. Equal parts piercing character study and class commentary, it follows Chela (Ana Brun) and Chiquita (Margarita Irún). Both women are descended from wealthy Asunción families and have been together for over 30 years when their precarious finances begins to impact their way of life, forcing Chela to move out of her comfort zone. In the process, she forges new connections, including with the much-younger Angy (Ana Ivanova), that encourage her to embark on an exhilarating personal revolution, engaging with the world on new and intimate terms.