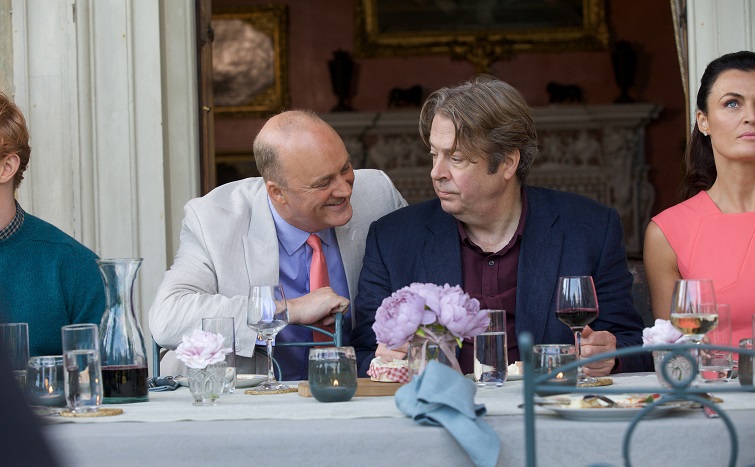 Adapted from Stephen Fry’s bestselling 1994 novel, this hilariously profane comedy stars Roger Allam as disgraced poet and all-round drunken sot Ted Wallace, who’s invited to his friend Lord Logan’s country estate to investigate a series of unexplained miracle healings. Ted tracks down the perpetrator of the phenomena, 15-year-old David Logan, whose parents believe has healing hands – while Ted sets out to debunk the miracles and save a young man from a lifetime of embarrassment. With an excellent cast including Russell Tovey, Fiona Shaw and Matthew Modine, it’s a witty, laugh-out-loud delight.