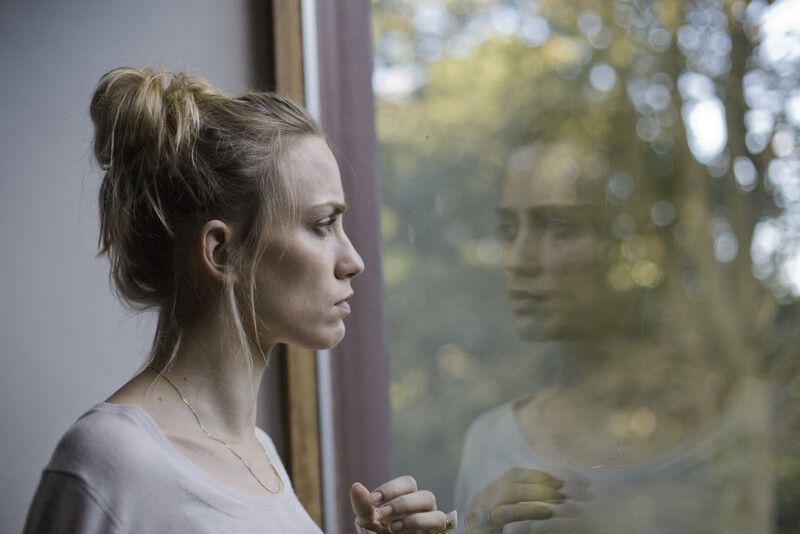 Doors open at 7.30pm, the programme of adverts and trailers commences at 7.45pm, and the film screening, at 8.15pm, will be proceeded by a short introduction by the writer and director of the film, Jane Linfoot and will be followed around 9.55pm, by a question and answer session with Jane Linfoot, producer Caroline Cooper Charles and a member of the cast.

The Incident is the debut feature from acclaimed shorts director Jane Linfoot, BAFTA nominated for ‘Sea View’ in 2014.

A successful young couple, Annabel (Ruta Gedmintas) and Joe (Tom Hughes), see their sheltered, affluent lifestyle and comfortable relationship unravel when they ignore the plight of a troubled teenage girl (Tasha Connor, in a breakout role). Writer/director Jane Linfoot follows up her BAFTA-nominated short film work with a domestic thriller that challenges its characters to delve deeper into their relationship and themselves, forcing them to examine who they really are. Set and shot entirely in Yorkshire.