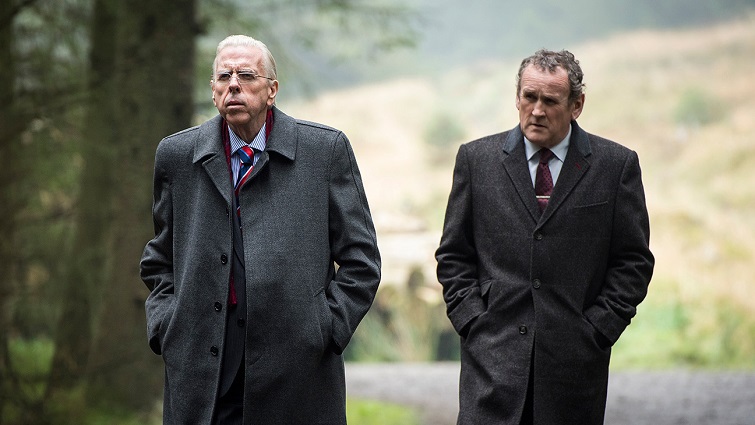 Colm Meaney and Timothy Spall star in Nick Hamm’s involving drama imagining conversations between the political enemies, former leader of the IRA Martin McGuinness (Meaney) and staunch evangelical Protestant Ian Paisley (Spall) during the Northern Ireland peace talks. Forced to make a long car journey together during the negotiations, McGuinness and Paisley try to come to terms. But will their proximity ultimately help resolve their differences? With outstanding performances from both leads, this compelling drama revisits one of the most astonishing political moments of the last century and reexamines the delicacy of the discussions that eventually led Northern Ireland towards peace.